‘Covid-19 has exacerbated existing problems in the immigration sector’

‘Covid-19 has exacerbated existing problems in the immigration sector’

Laura Redman tells Fiona Bawdon how the spirit of collaboration and video -conferencing has kept newly-launched Justice Together on course, despite the pandemic 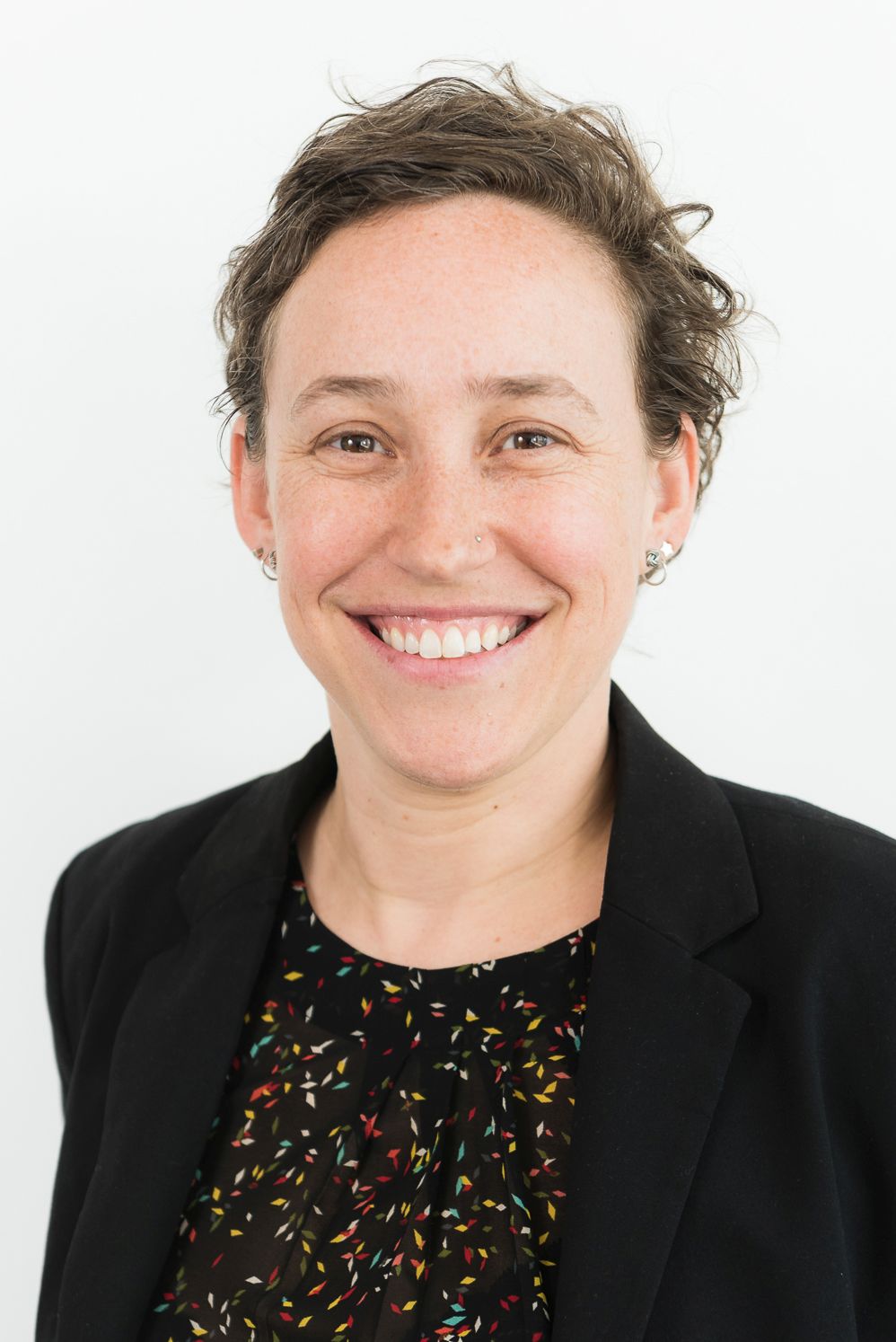 When a group of independent funders came together to create Justice Together, their aim was to transform the legal landscape for migrants in the UK. They couldn’t have foreseen that, by the time Justice Together was launched in October 2020, the entire world would have been turned upside down by Covid-19.

The pandemic has made Justice Together’s work even more urgent and important, having laid bare the long-standing inequality and injustice faced by those having to negotiate the Home Office’s complex and unforgiving immigration bureaucracy.

While the pandemic has given greater urgency to Justice Together’s work, it could equally have blown the organisation’s vision – that migrants ‘can access justice fairly and equally and get on with their lives’ – off course, so dramatic has covid-19’s impact been on migrant communities and social justice organisations.

The fact that this hasn’t happened is, fittingly, thanks to the same kind of collaborative spirit that led to Justice Together’s creation in the first place. Just as a group of 11 funders (including TLEF) came together to create Justice Together, so a similar number of foundations and charities (also including TLEF) joined forces early in the pandemic to create the Community Justice Fund, to support existing social welfare legal advice organisations through the immediate crisis and beyond.

With significant extra resources being put into the sector, rather than fire-fighting, Justice Together has been able to stay the course and continue with its plans to transform access to justice in the UK immigration system.

Justice Together’s first task when it launched last autumn was to embark on a consultation programme, to hear the widest range of views about what needs fixing in the immigration legal advice sector and what services are most needed. Due to the wonders of video conferencing, in just over a month, Justice Together was able to host roundtables in every region and devolved nation in the UK, attended by local advice providers and, community groups; consult national legal and campaigning organisations, like JCWI, Public Law Project, Rights of Women, and NACCOM; plus hold three focus groups with individual migrants. Laura tots them up: in all, she and her two colleagues spoke to over 200 people (153 at 15 roundtables, including 46 people with lived experience of the immigration system; 20 at three focus groups; 33 individual calls).

Having to do it all remotely meant ‘we could have meetings in Northern Ireland and England on the same day,’ she says. It also likely boosted the numbers who could attend, although – inevitably – some conversations will have lacked the depth and detail that only comes with face-to-face conversations.

The results of the consultation were used to shape Justice Together’s strategy, which it launched December 2020. Some of the themes that emerged strongly were the lack of collaboration and networking between organisations providing legal and other support to migrants; and the need for better referral pathways to make it easier for clients to get advice (one adviser reported that it can take 15 phone calls to find somewhere to refer clients); high levels of vicarious trauma experienced by advisers who are repeatedly hearing harrowing accounts from clients; and problems with recruitment and retention. During the focus groups, young migrants spoke about their experiences of being given poor quality advice, and the lack of empathy they often felt from legal advisers: they described feeling ‘disregarded and disbelieved’; as if they were ‘just another number through the door’.

None of these deep-rooted issues will be easy to resolve, but Justice Together has 10 years in which to try. Its response to the consultation process has been to put collaboration and partnership working more firmly at the heart of its strategy. Grantees are ‘grant partners’; and as well as providing funding, it aims to support them ‘to build the power and influence of people with lived and learned experience of the immigration system and embed anti-racism strategies’. Importantly, says Laura, Justice Together is also urging applicants to be as honest and realistic as possible about what funding and support they need in order to do the work safely and well.

Justice Together funds not just advice provision but also influencing work, in recognition of the impact of the often hostile and ill-informed backdrop against which immigration policy is decided and implemented, and legal advisers and their clients have to operate.

Justice Together’s first grant partners will be announced in late April or early May, with funds being rolled out in summer 2021.